Afghan Couples in the U.S.

Home / Out of Bounds 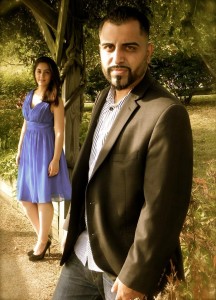 Nawa’s senior college thesis has become an e-book by popular demand. In her fourth and final year at Hampshire College in Amherst, Mass., Nawa had to do a thesis that would keep her engaged for an entire year. She chose to investigate the gender and identity gap among Afghan-Americans, researching the growing separation and divorce rate among new couples. She traveled to the largest Afghan communities in the United States — California, Virginia and New York — to pry into the lives of 17 couples.  Five years later, nearly half of the couples had separated.  She continues to receive feedback and emails regarding this e-book.