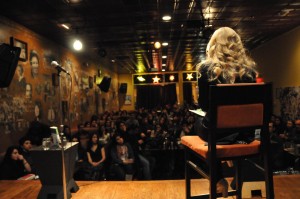 Nawa’s public speaking experience began as a member of Logan High School’s Forensics team in Union City, California. As a sophomore and junior, she competed weekly in speaking tournaments in the San Francisco Bay Area. The exposure spurred her speaking career, and Nawa has been talking in front of audiences for the last 15 years, focusing on Islamic societies, women’s rights and immigrant life in the U.S. Audiences have hailed her TEDx talk “An exile finds home” as moving and powerful. Major television programs including NBC, CBS, Al Jazeera, FOX and MTV have invited her to share her opinions and analyses on their news programs. She’s open to discussing and giving speeches about a variety of topics, which she has lived through or covered as a reporter. She even has a comedy skit.

If you’re interested in hiring Nawa to speak, please contact her on email at fnawa@hotmail.com for fees and availability. She travels from California. 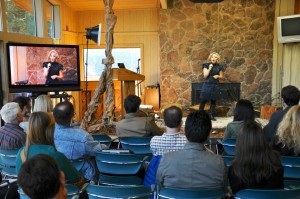 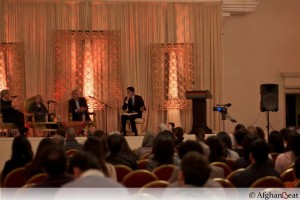